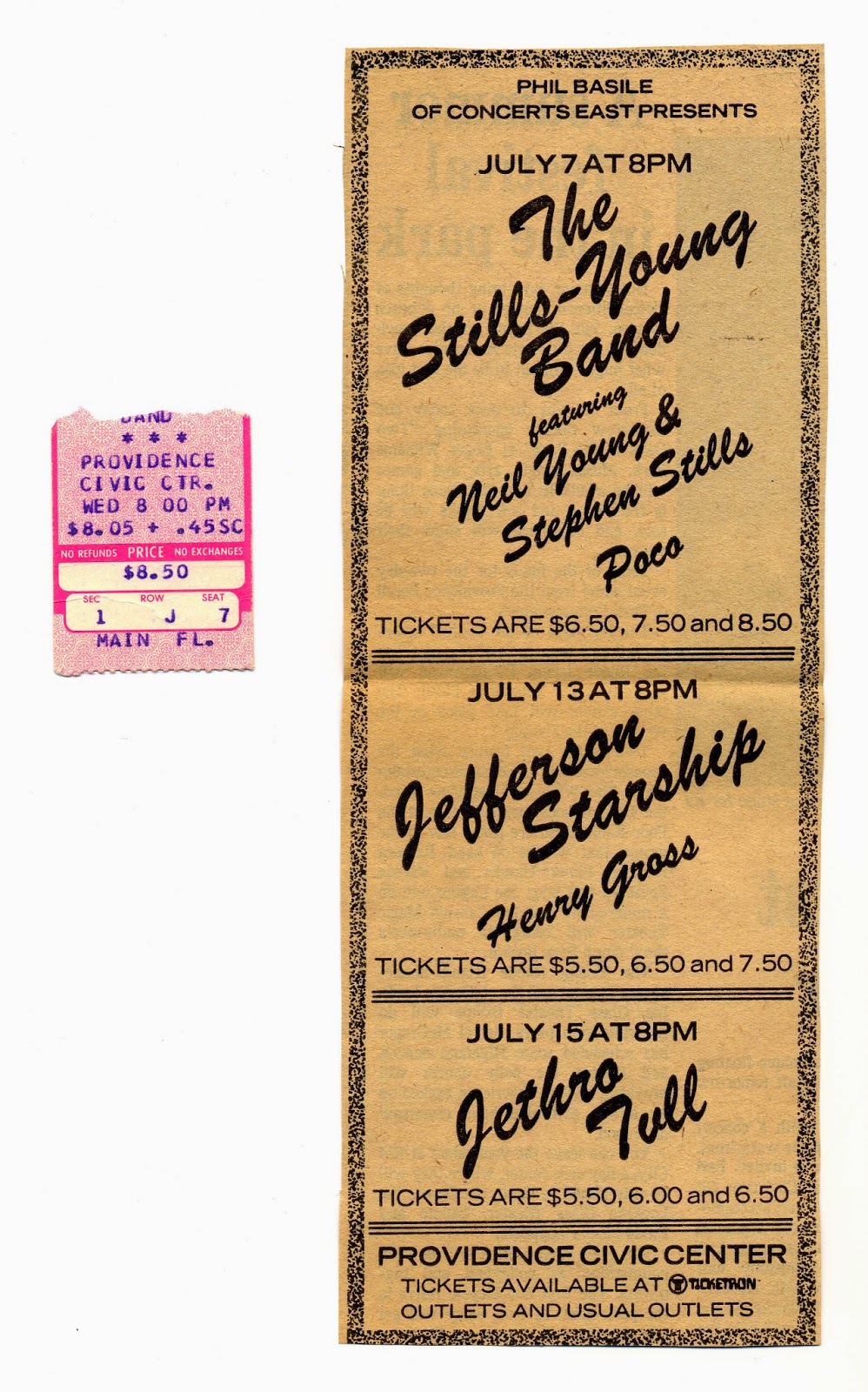 Dan Lampinski recorded over 100 concerts in the Providence/Boston area, mostly between 1974 and 1978.  His earliest recordings were made with an internal microphone deck, and though they are somewhat lo-fi compared to his later work, some very great moments in rock history were captured for posterity.  In late 1974 he bought a Sony TC-152SD tape recorder, a Sony ECM-99 stereo microphone, and began using Maxell cassettes.  He was also fortunate enough to have a friend who provided excellent taping seats for many shows, resulting in high quality recordings.  In 1977, he switched over to a Nakamichi 550 tape recorder, two Nakamichi CM-300 microphones, and continued using Maxell cassettes.

Since Dan never traded copies of his recordings, they are all essentially uncirculated.  Some copies were made for friends, but these releases are the first time most of these recordings have ever seen the light of day, and are direct from his master cassettes.  No EQ'ing has been done to any of the transfers.  Feel free to EQ, matrix, patch, etc and re-post if you like, just give Dan credit for the original recording.

Dan was very meticulous about taking good care of his tapes and is very pleased that these recordings will now circulate among the trading community.  Please honour his kindness and generosity by sharing these recordings freely.


Email ThisBlogThis!Share to TwitterShare to FacebookShare to Pinterest
Posted by plumdusty at 1:14 AM